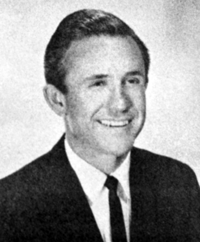 Mr. Jim Burns started at Yavapai College in 1969 as the Founding Music Faculty. He was the only music instructor for the first three years and had much to do to get the music program established. He taught Band, Choir, Fundamentals of Music, Introduction to Music, Music History and Literature, Music Theory, and Private Voice. In 1972, Mr. Richard Longfield was hired to run the instrumental program. This allowed Jim to focus on the choral program.

Besides teaching classes, Mr. Burns drove the school bus for over 15 years taking music groups to performances and ball teams to events.  He was also the Music Director for several YC theatre productions:

Several of these productions were performed at the Hendrix Auditorium at the current Prescott Mile High Middle School.  The college did not have its own performance hall at that time.

Mr. Burns continued to grow the choral program until his retirement in 1983. He was given Emeritus Faculty status April, 1984. 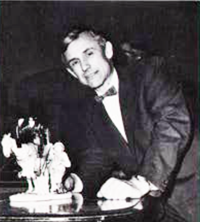 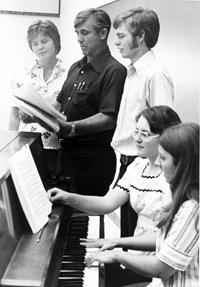 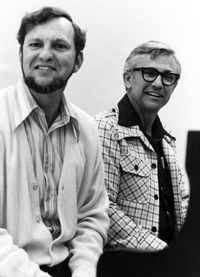