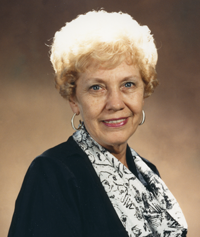 Mary Anne Bamrick began her career at the College as a founding faculty member in the Fall of 1969.  She taught Office Education classes (Typing, Machine Transcription, Office Administrative Services, Business Calculator & Machines) in the Business Division for ten years and was the Business Division Chair for a number of years. She also served on the Faculty Senate 1975/76 and 1976/77.

In 1979 she became the Dean of the Verde Valley Campus in Clarkdale.  As she was about to retire in the Spring of 1992, the District Governing Board asked her to stay on one more year as the Interim President until a new President could be found.

When Mary Anne started at the Verde Valley Campus there were no full-time students. Under her leadership that changed.  The Campus had its first graduation, first nursing program, a successful cosmetology program, a Weekend College, and a Kids College.

Ms. Bamrick was recognized for her many contributions to the College and given Emeritus Faculty status in April, 2010. 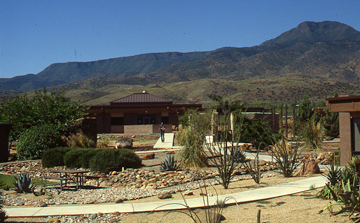 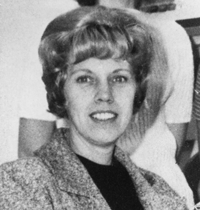 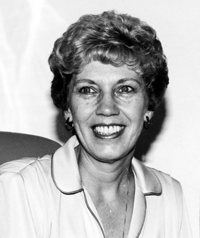 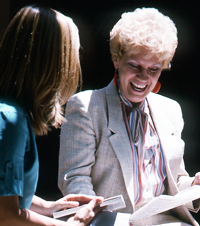 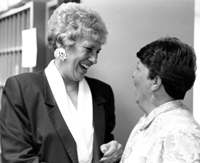 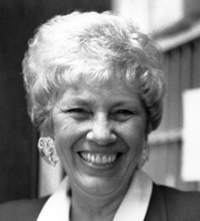 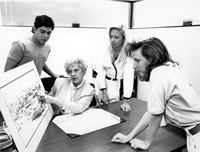