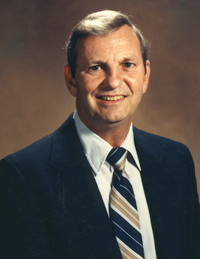 Mr. Rich Longfield taught music classes at the College full-time starting in 1972 until he retired in 1993. He continued teaching part-time until 2007.  He was hired by Jim Burns the Founding Music Faculty who needed someone to lead the instrumental performing program.  Mr. Longfield began with three small groups: orchestra, band, and jazz band.  The music groups grew over the years under his tutelage even though the College did not have a formal stage on campus for music performances at that time.

Besides leading the three performing groups each semester he also taught music theory and music history classes. He was known for finding ways to help his students understand difficult concepts, such as the simple, unique system he developed to teach the major and minor keys. 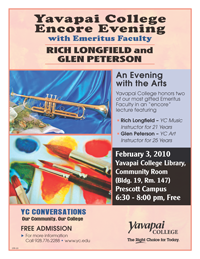 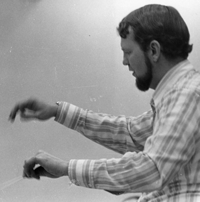