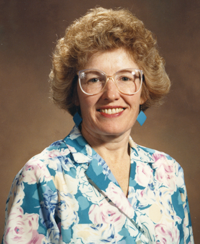 In the Nursing Division, Karen kept the program running smoothly as the Second Year Coordinator of the Program. She was always a role model and mentor for new faculty. Students consistently rated her classes as highly effective, and new faculty would sit in and observe her lectures to pick up new teaching techniques.

At the end of her YC career, Karen worked with Lynn Nugent, another Emeritus Faculty, to reshape the Nursing curriculum. Their efforts resulted in the high pass rate for the licensure exam for Yavapai College nursing graduates. In early 2000, the Arizona government mandated that nursing programs double their capacity for enrollment within five years. As the Second Year Coordinator, Karen began that process which ultimately led to a tripling of graduates.

Karen remained a content expert in her subject area, thereby keeping students current in important aspects of psychiatric/mental health nursing. She worked part-time at the West Yavapai Guidance clinic for five years and frequently used real-life examples from her clinical experience to make connections for the students in her classes.

For many years, Ms. O’Neil was the Nursing Division Faculty Advisor for pre-nursing students.  This was at a time when career counseling and support services were not available outside the nursing department.

Committee Work and other activities

Ms. O'Neil retired in June 2003.  She was recognized with Emeritus Faculty status in December, 2006 for her outstanding contributions to the nursing program and the College. 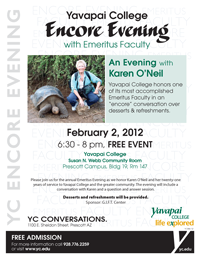 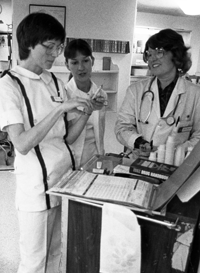 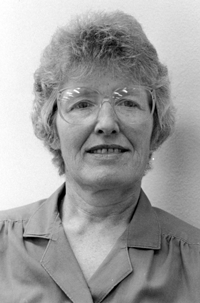